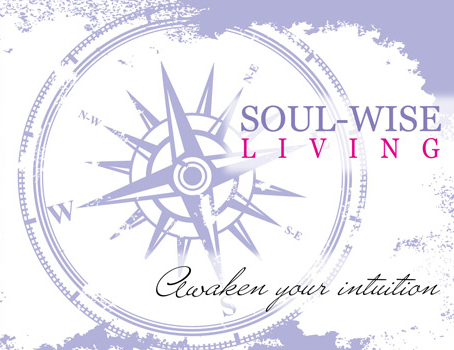 Are You A Megabucks Winner?

The winner of the megabucks lottery hails from RI, and here on Aquidneck Island in Newport of all places. It was an 81 year old woman and I am happy for her ~ her life will be forever changed as well as those she touches.

In talking with people, so many people ‘qualified’ who should win in their own minds. They based it on two things.

Do you know what? I was a MEGA-BUCK winner yesterday and today and will be tomorrow!

I’ve discovered a way to have that feeling and here it is:

I make my life a little easier by forgiving someone (usually me) of something I perceived they have ‘done to me’ ~ because forgiveness really is about honoring you. It’s about giving something up that you’ve been holding onto that brings your mood down and does not serve you well. Forgiving is about offering peace to both parties. Peace is good. It makes my life a little easier and not such a STRUGGLE.

I left work early to spend time with my family! Typically, I’ll stay and finish paperwork after my last client but yesterday, I didn’t. I left work early was home in time for some four footer play in the backyard. And, my man & I had dinner at 6 pm ~ early by our standards. Too, we ate at the dining room table (something we do with quests only) and that made it extra nice & special.

I gave. My heart has gone out to the people of the mid-west who have lost so much and are just at the beginning of putting their communities back together after the tornados of the week. I gave in time and energy.  It was not mega-bucks money but it was something: the amount of the rolled quarters I have had sitting on a desk top for the past six (yes 6!) months. Do I need that money? Obviously, not as much as other’s if that’s where it has been sitting. I gave in energy ~ literally. I spent time sending Reiki to the region to be used by any who needed loving and positive energy.

I did something for me. I called extended my scheduled massage from 60 minutes to 90 minutes. It is A little extra relaxation I’m looking forward to for myself at the end of this month at a small financial expense easily found by rolling some more spare change.

YOU CAN BE A MEGA BUCK WINNER TOO by following these steps too!

Forgive~ if that is hard. Start by forgiving yourself for the smallest ‘infraction’ you can find. As a life habit, forgiveness can be mastered but it starts with a simple step.

Spend time with Family & Friends~ even changing a small routine of life can make it seem special.

Give ~ even when you feel like you can’t give anymore, do! It invigorates your heart. It doesn’t have to be much more than the proverbial old “helping an elderly woman across the street” Sometimes, the simplest of gestures can create the greatest of gratitude’s.

Do something extra for yourself ~ it may take an extra 5 minutes out of your day but give yourself that to meditate, take the long way home, put fresh air into your house or go get a massage! Whatever, it is you are worth it.

What MEGABUCKS FORMULA ACTIVITIES will you do today and how can you incorporate these into a Megabucks lifestyle? Write it down and then go for it!

RSS feed for comments on this post. TrackBack URL